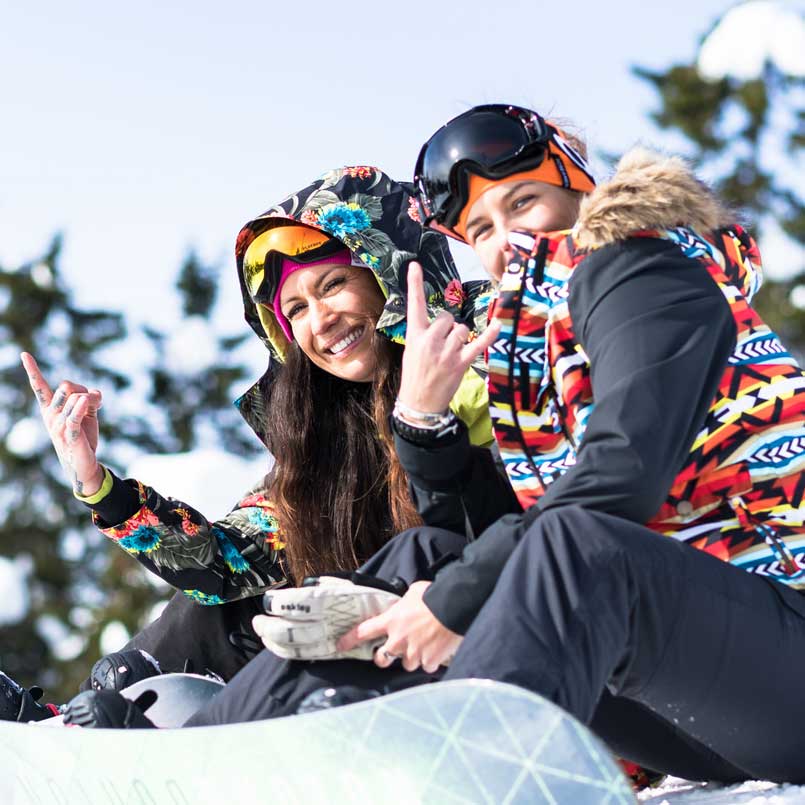 All about skiing in Tahko 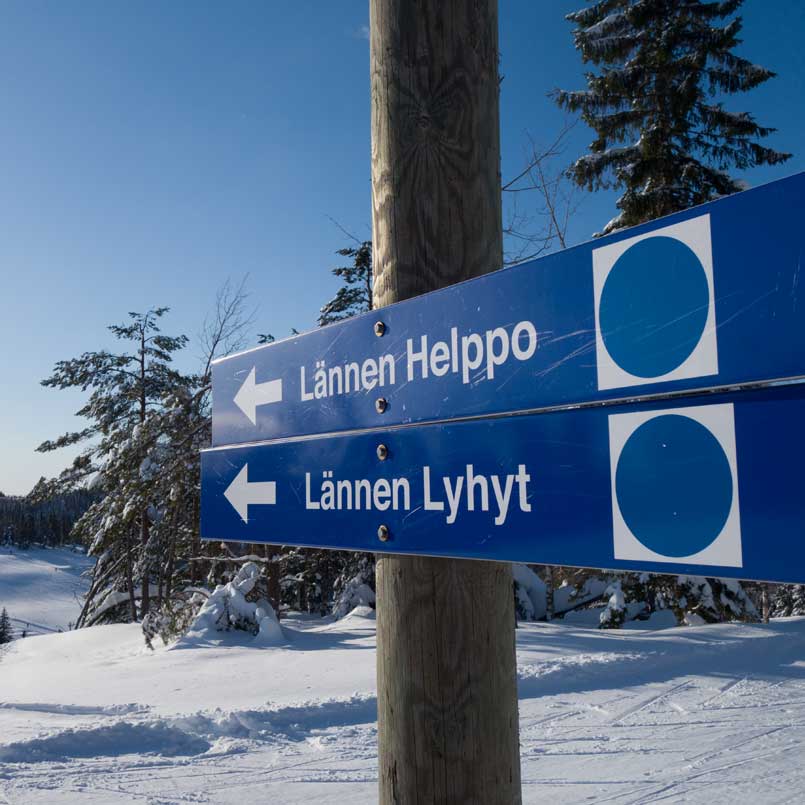 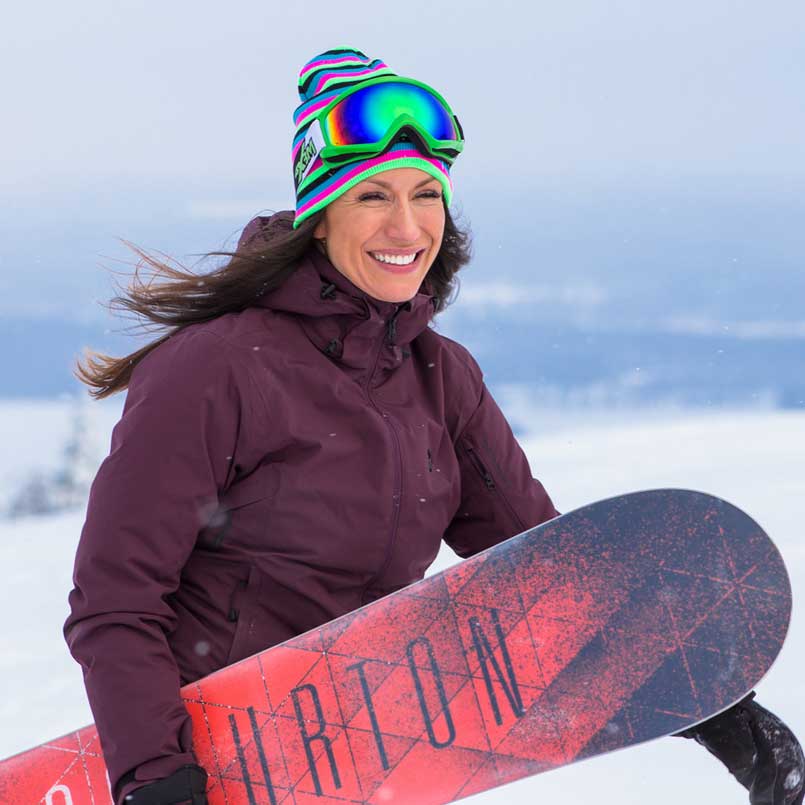 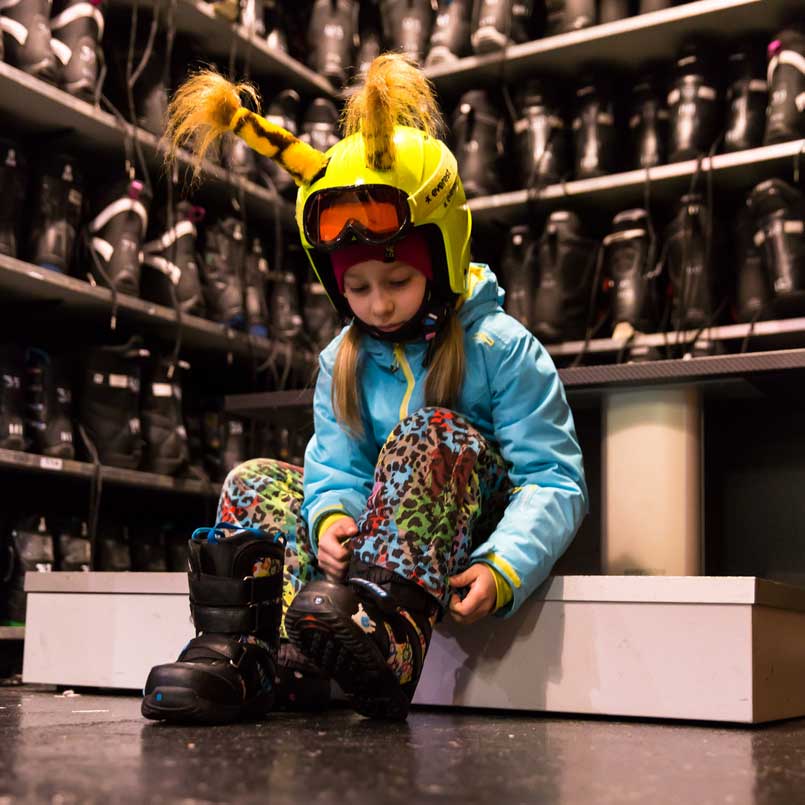 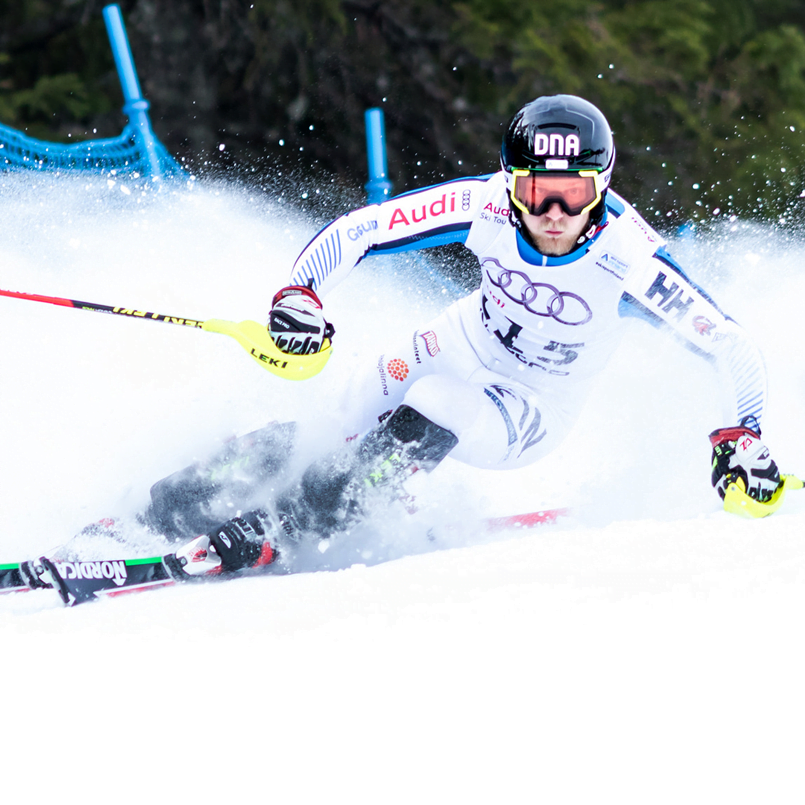 Tahko and Kasurila ski resorts will be closed from 23 March >>

Location on the center of Finland, in the beautiful lakeland nature, great surroundings and snow, fantastic services and active programs as well as great events invite skiers from near and far to Finnish Lakeland’s top resorts, Tahko and Kasurila. The skiing season in Kuopio area  lasts many months, usually from December to April, and the ski resorts offer nice experiences for beginners, families, pro level skiers – and those looking for international level racing.

The versatile Tahko is less than one hour’s drive from the center of Kuopio. Tahko is Eastern Finland’s largest and Finland’s fourth largest ski resort – and very popular both among foreign and Finnish tourists. The best in Tahko are the well-groomed slopes and functional services as well as versatile events. Tahko has 24 slopes, most of which are more than a kilometer long. The slope area is divided into two directions, east and west, so sunbathing is always possible on the slopes when it shines. There are 15 lifts to the top, two of which are chair lifts. Children’s lift and carpet lift for the smallest, serve just in the right places on the slopes. There are five ski restaurants, seven campfire sites, two equipment rental shops and high-quality ski school. You can also go to the slopes with a sled, as there is a nice restricted area for sledding. Right next to the slopes there are several services, restaurants, accommodations, spa and much more to do.

The other resort, Kasurila, is located in Siilinjärvi, just 20 km north of Kuopio – and in the halfway between Kuopio and Tahko. It is accessible by local buses from both directions. Kasurila is a perfect choice especially for families with children. The resort has 8 slopes, 6 elevators, carpet lift, sledding area, and much more. There are also a good variety of jumps and rails, which are kept in good shape. Equipment rental, ski school and other services are open during the skiing season.

Tahko and Kasurila belong to the same slope company, so if you want to test both slopes, you must buy just one ticket that runs in both places over a defined period of time. In these places, you’ll definitely have joyful and snowy days! 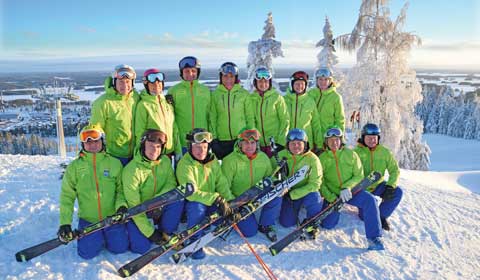