Finland’s second largest – prepare to have a good time! 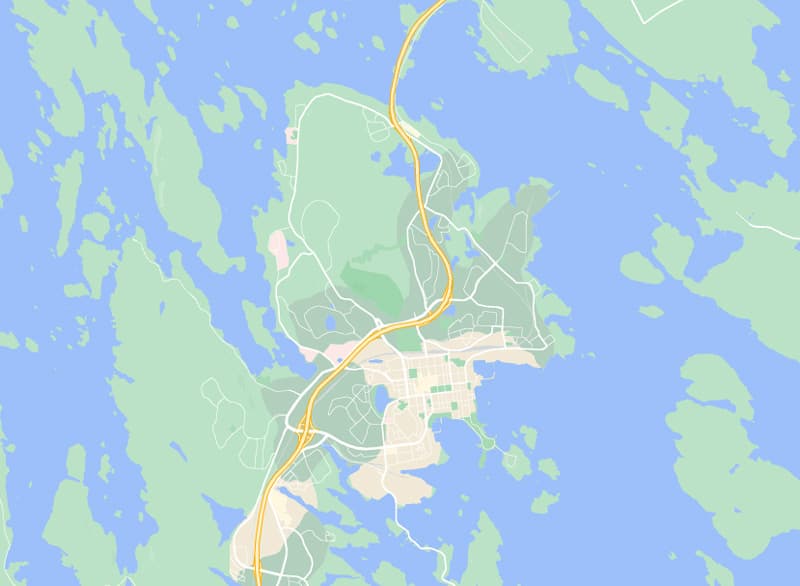 The skate park is made of concrete and the size is about 2000 m2, and it has stairs and a pool in it. The pool has shallow and a deep side and the deepest point is about 3.7 meters.

The nearest bus stops (Lippumäki P and Lippukatu P) are right next to the skate park. Among other things, the following bus routes run past Lippumäki: